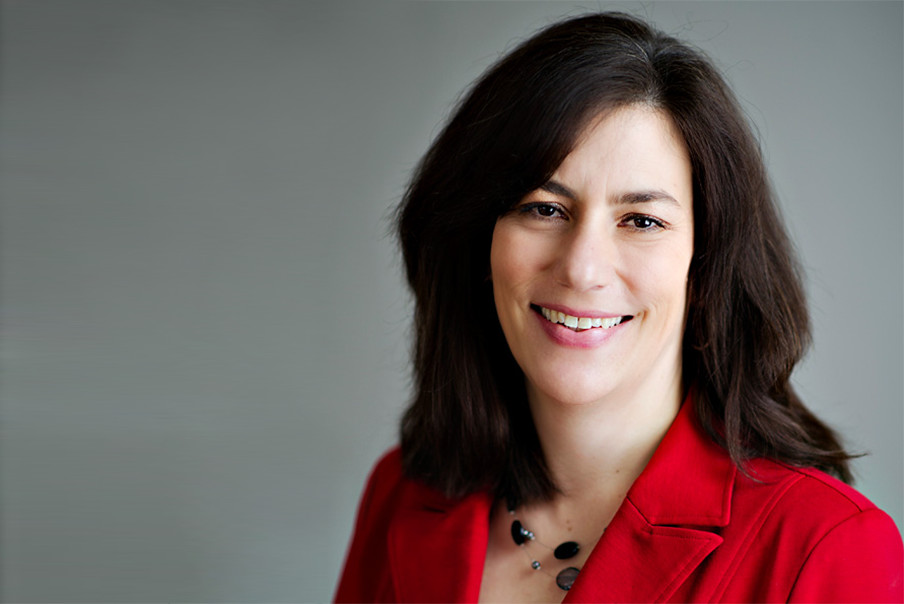 In 2002, after a short six week battle with cancer, Marny’s husband, Keith Williams, died. She became a widow at the age of 30 and the only parent to two children, a son 3 years and a daughter 3 months old.

Approximately three years after her husband’s death, Marny felt she was in a place where she wanted to give back to the bereavement community. The founding of the Hummingbird Centre for Hope is one step in this work to help others. Since her loss, Marny has facilitated many support groups with a variety of different needs.

Past roles include Chair of the Program Advisory Committee & Chair of Conference Committee with Bereaved Families of Ontario; Board Member and Conference Chair of Bereavement Ontario Network; and now sits on the Leadership team of the Canadian Alliance for Grieving Children & Youth. Marny currently splits her time between providing bereavement care for Henry Walser Funeral Home, growing The Hummingbird Centre for Hope and being a wife and mom to 3 amazing children.

In between, she continues to expand her education around grief and bereavement and has received the following accreditations.